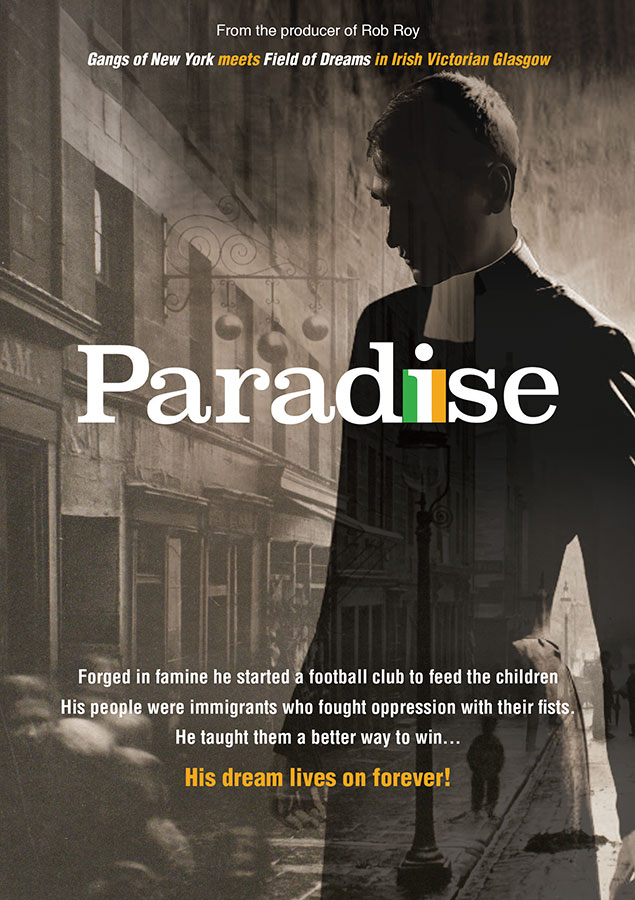 Colin MacDonald has written the screenplay for this epic film about immigration, set in the oppressed and impoverished Irish community in Glasgow, Scotland in the 1880s. 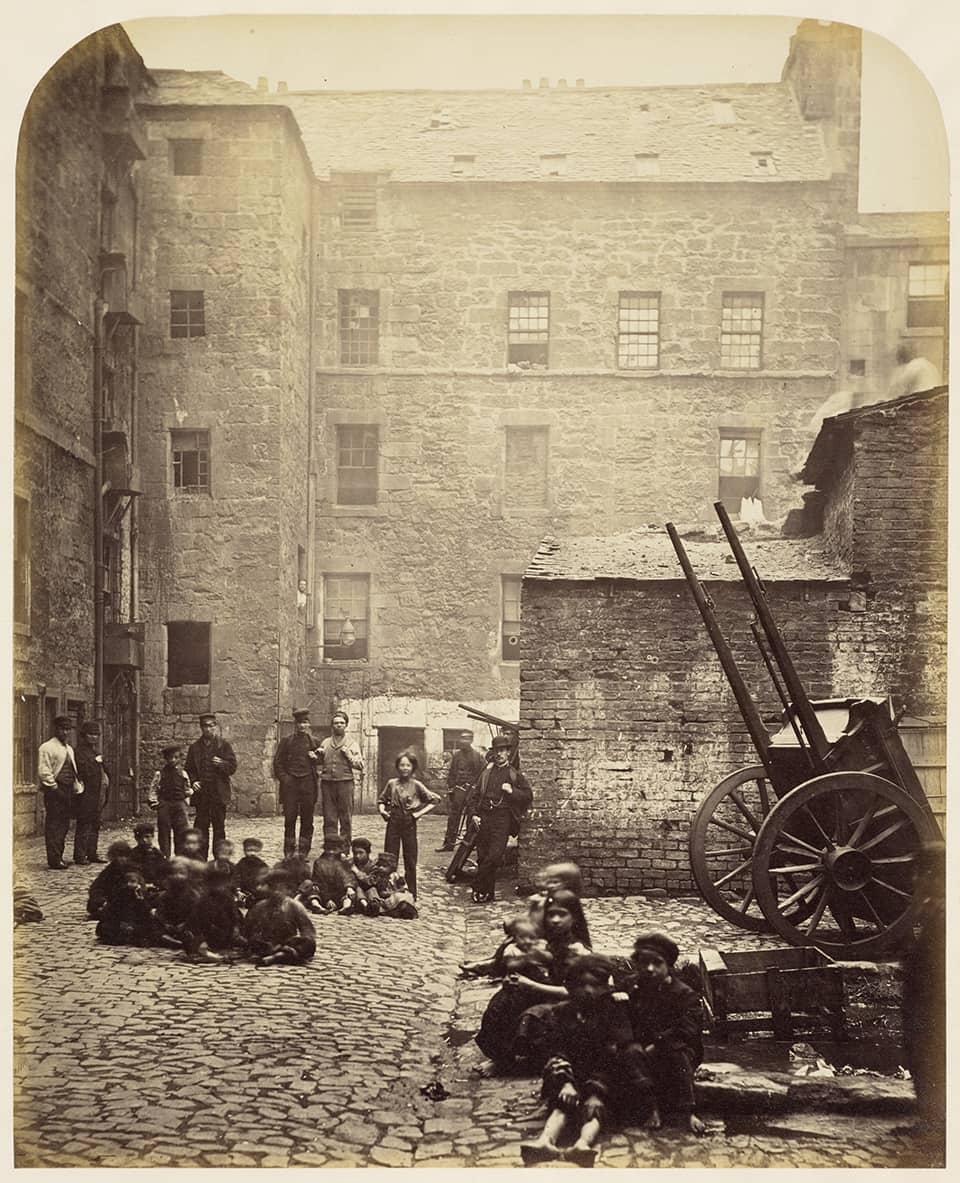 Paradise is a compelling narrative of one dramatic strand of the tragically eternal immigrant experience.

The film is centred on the foundation of Celtic Football Club by the post-famine Irish community in Glasgow in 1888.

The lead character is the Marist teacher Brother Walfrid, who had survived “the great hunger” as a child in Sligo. The club’s founding mission statement encapsulated his charitable vision.

Walfrid saw a way of exploiting the exploding popularity of football as a mass-spectator sport. This new club would generate income to support the “penny tables” that fed the children he also educated in the schools of the city’s east end.

More than just that, Celtic FC was created by Walfrid and his supporters as a symbol of hope and pride for the despised Irish community, whose faith, language, and poverty – and their willingness to work for lower wages – made them a target for the hatred of many in the settled native community.

These desperate aliens had poured off the boats on Glasgow’s Broomielaw in their tens of thousands in the 19th century, fleeing a homeland ravaged by famine and landlordism.

Squalid housing, backbreaking toil in the worst of jobs, and sectarian hate and discrimination became their grinding, daily experience in this new homeland.