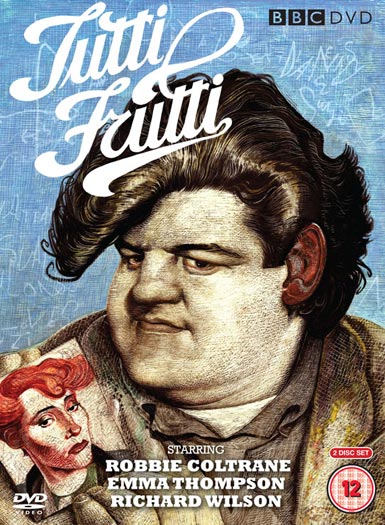 The legendary six-part BBC Scotland drama following rock-n’-rollers The Majestics, who, on the eve of their 1986 “Silver Jubilee” tour find themselves in trouble when their lead singer, Big Jazza McGlone, is killed in a car crash.

* Winner of 6 BAFTA nominations and 13 BAFTA Awards, including Best Serial.