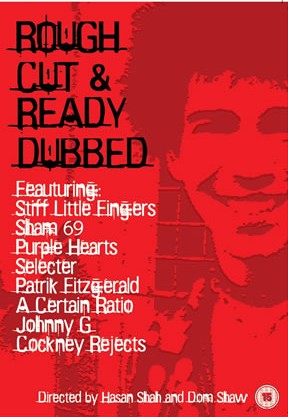 Award-winning documentary about the post-punk period between 1978 and 1981, featuring the looks, the poses, the rucks and the riots of bands and their fans. Includes footage of the Wasted Festival and some of the original bands 25 years on. Also has performances from exponents of Punk, Mod, Oi and Ska – all filmed in the same DIY ethic that spawned punk itself.

*Winner of The Grierson Award for Best UK documentary. 1982.