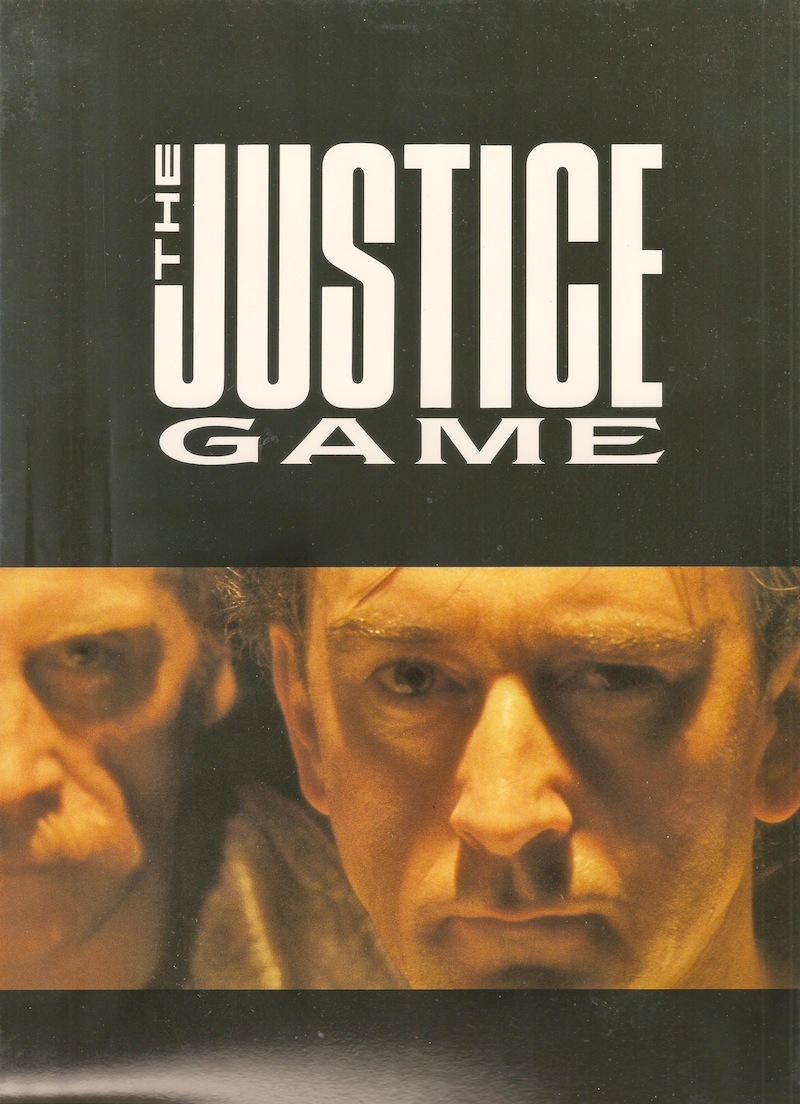 Having made a major success of his career in America, criminal lawyer Dominic Rossi returns home to his Glasgow roots, investigating both an elderly man killed at a bus stop and defending a man accused of murder sees Rossi discovering the shady hand of big business involved, digging further he realises that Tim Forsythe is behind things, Forsythe will stop at nothing to make sure Rossi doesn’t reveal too much.