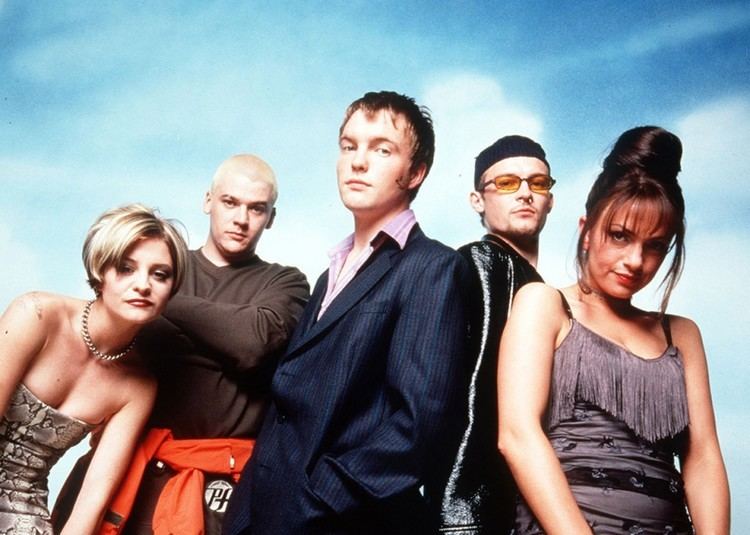 Critically acclaimed in the UK the series format was picked up by Warner Brothers, who produced an 18-part series for the WB channel in the US. 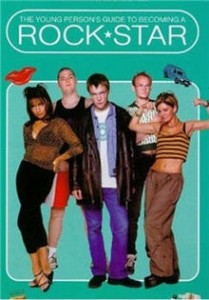 “Assured, witty and hip” – The Times

“Quirky, sharp and not afraid to take the piss” – Time Out

Watch the whole series on ALL 4