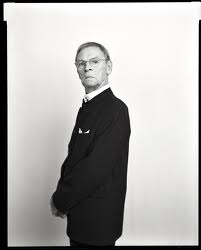 The title refers to the Dunroaming Evening Tide Nursing Home where former revolutionary leader Ian Sinclair is now an 88-year-old resident. In protest at the proposed closure of the home, the old socialist firebrand embarks upon a hunger strike that ends up having wide-range repercussions.

(Part of the “The Play on One” series)